Listen to the show here:

From Australia:
“THE PLASTIC EP BEATLES HOUR
with Special DJ Guest DONNA LOREN”
Donna wore this dress during the show. She first wore it for a photo shoot in 1966 with Adam West and Burt Ward for a promotion for the 2-parter Batman TV Show in which she appeared. 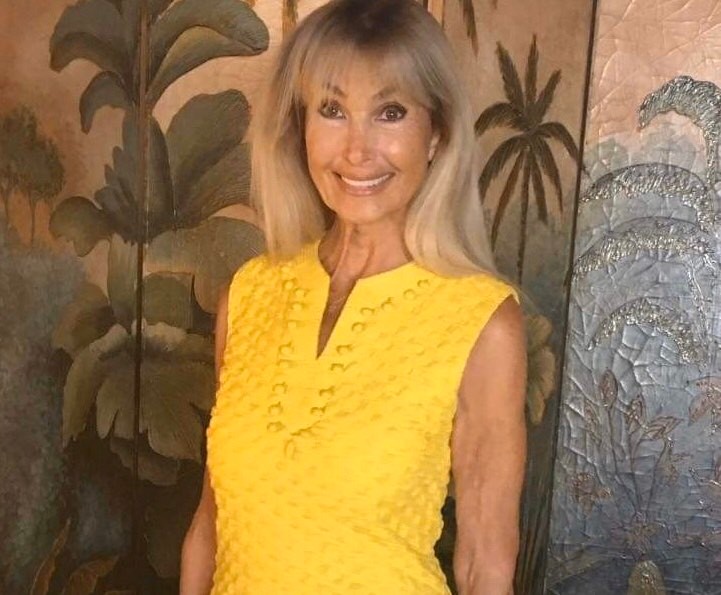 Article also published in these other publications:

Listen on your favorite Podcast Platform or:

Relax, refresh, this podcast’s fine, it’s Donna Loren time.Wow! A real 60’s icon and still writing and performing in 2021.We ask Donna for her secret to eternal youth, plus of course we delve in to her life and fame via The Mickey Mouse Club, becoming THE Dr Pepper Girl and appearing in Hollywood movies and classic TV shows.We also veer off to talk about spirituality, life, Donna’s parents, her childhood, segregation and positive energy.But we did have one question which we wanted to know the answer to… What did Donna say to Elvis Presley when he invited her back to Gracelands?